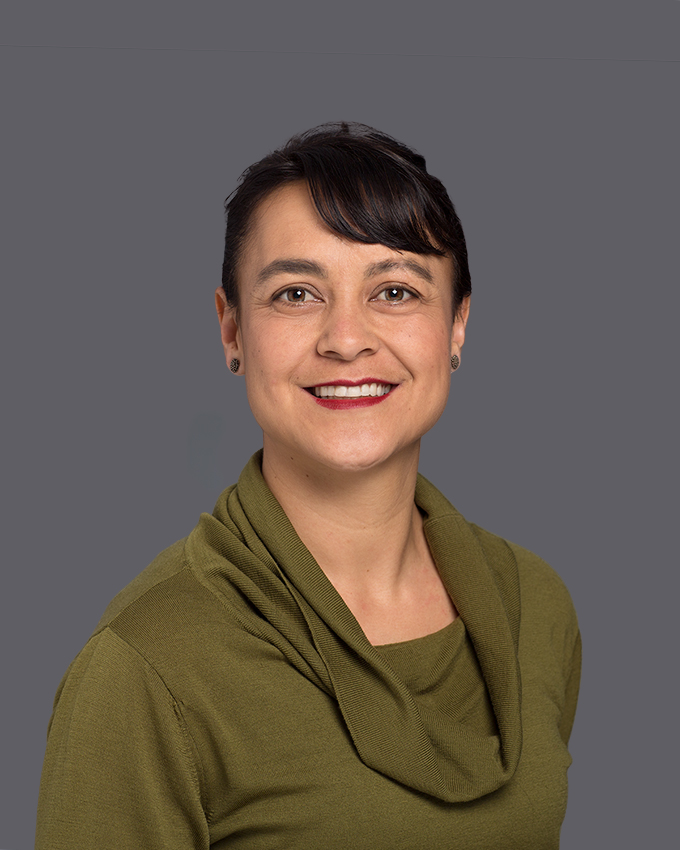 Tangiwai joined MWIS in 2015 and works in the commercial and civil litigation teams.

Tangiwai graduated from Waikato University in 2001 before joining the Ministry of Foreign Affairs and Trade.  An OE beckoned and, after relocating with her husband, Tangiwai joined the New Zealand High Commission in London.  She went on to work in public affairs and then for the UK civil service as a senior policy officer focussing on policies for the creative industries.  During her time in London, Tangiwai was actively involved in Ngati Ranana, the London Maori Club, and also completed a Masters in Communications Regulation at the London School of Economics (LSE).  Tangiwai left the civil service when she began her family and she now has four children.

Tangiwai and her family returned to New Zealand in 2011 and moved to Whangarei in 2014.  They live in Parua Bay and are trying the life of small life-style farmers, whilst not getting to the beach as often as they would like.