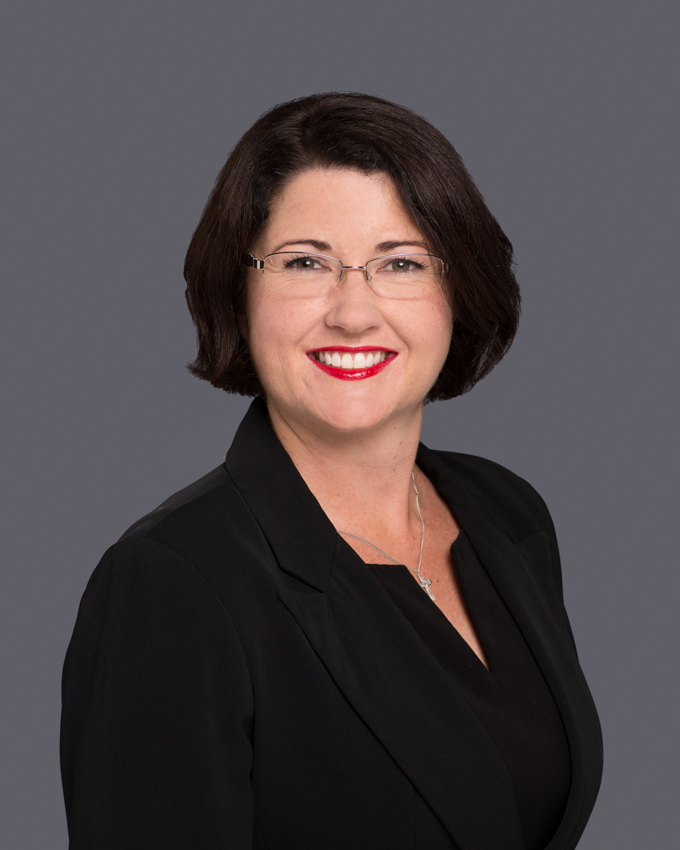 Bernadette joined MWIS in 2003 and became Partner in 2013. She is a Senior Crown Prosecutor. Bernadette holds a LLB/BA from Auckland University.

A specialist in all aspects of criminal prosecution, Bernadette has conducted numerous jury trials in the High Court and District Courts. She prosecutes serious crime, including long-cause trials and homicides.

Bernadette was on faculty for the highly rewarding NZLS Litigation Skills Course in 2013 and 2014, a week-long course held at Lincoln University where participants “learn by doing” and receive critique from faculty members on the core advocacy and litigation skills which are practised. Bernadette is a member of the International Association of Prosecutors

Raised in Whangarei, outside of work Bernadette is involved with the Catholic Church and enjoys scuba diving.